Our team has acquired experience and vision in many remarkable stage rigging projects and demanding tasks during last two or three decades.

Experiences of our staff started already in 1980’s and 1990’s when we worked in Suomi-Filmi Company and later in Riskotec Ltd. Most of us have been working with many kind of hoists more than 20 years.

We have a machining workshop with ten employees (one of DSS’ owners). 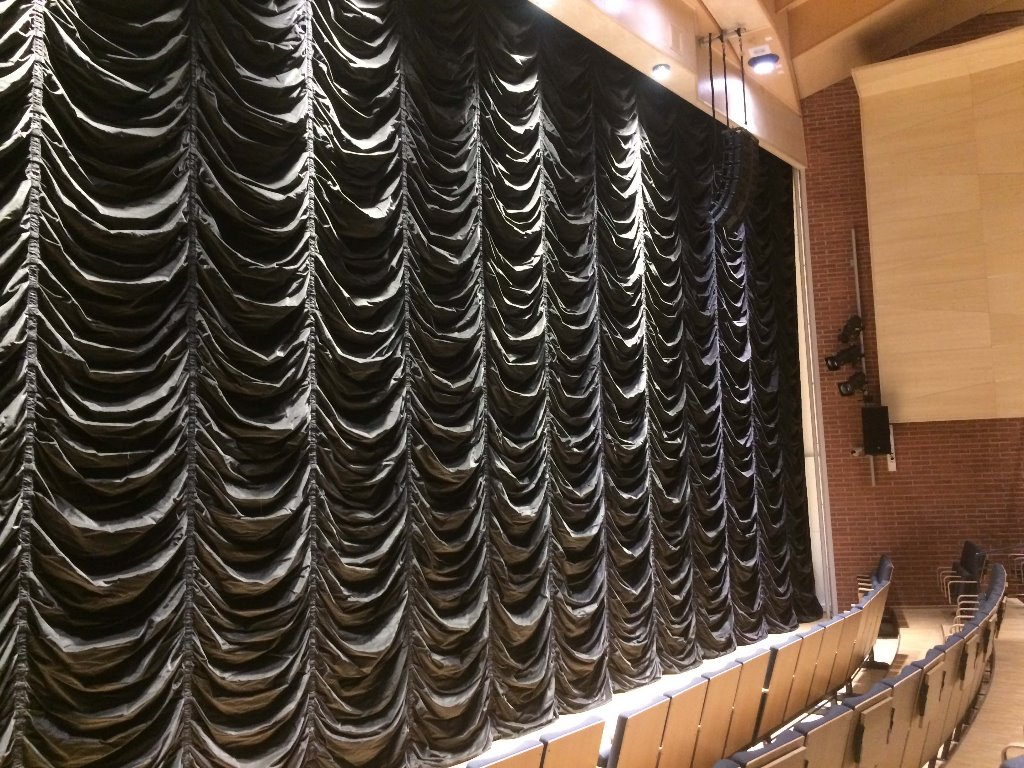 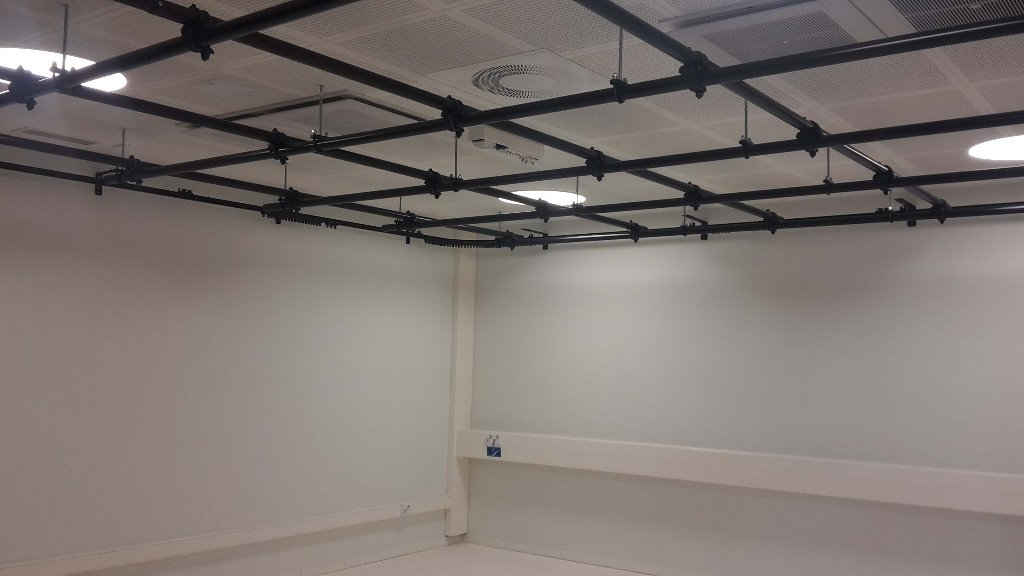 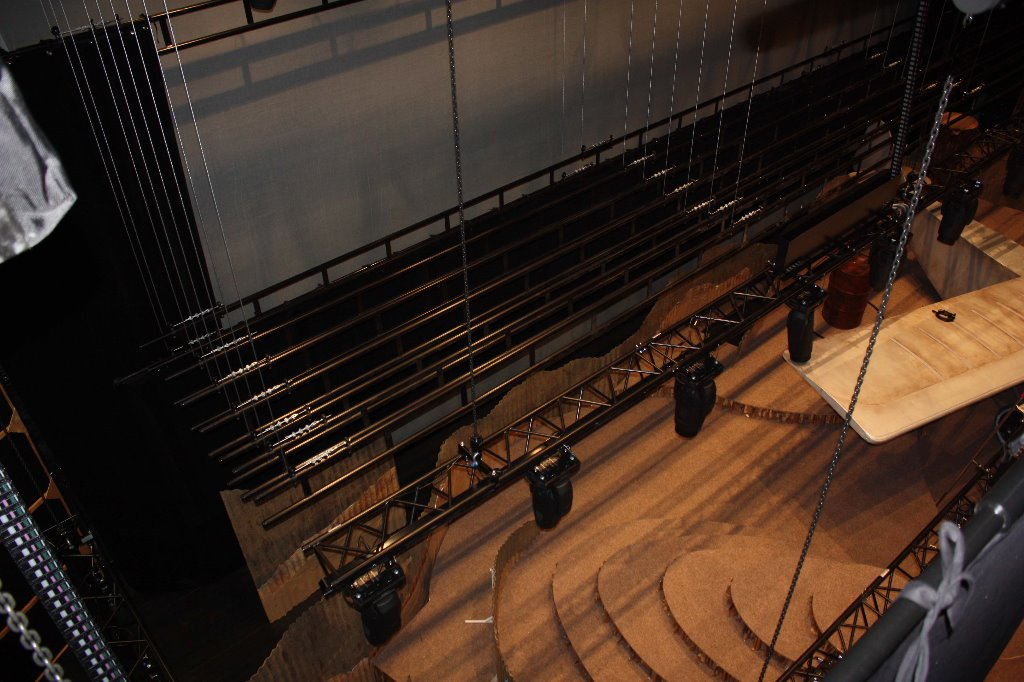 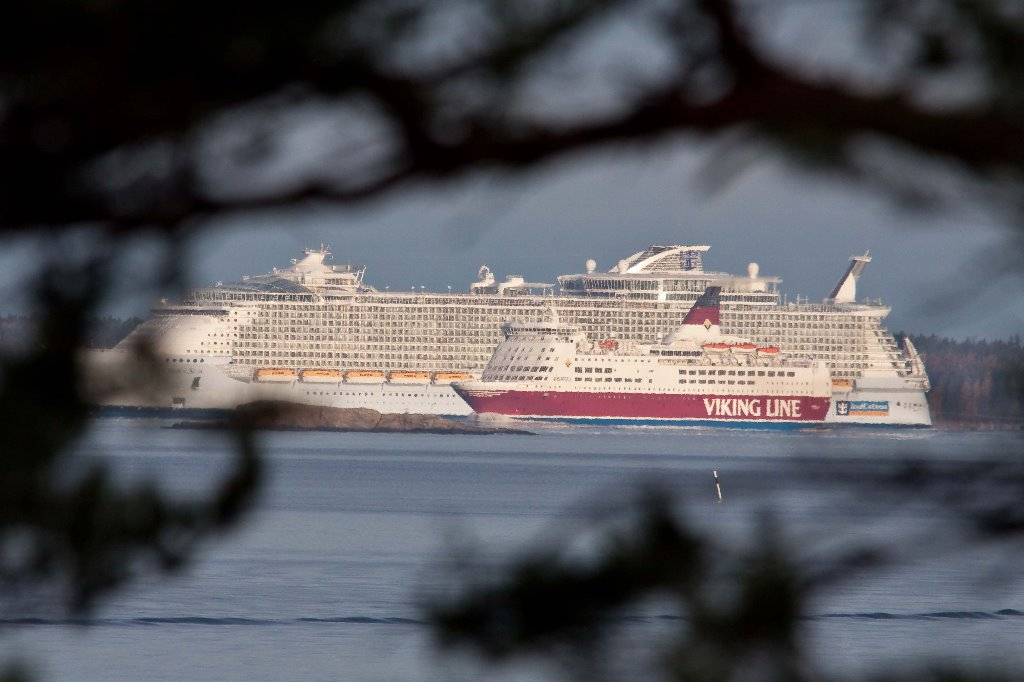